Students doing revision in the library

Students participating in Music Dance And Drama
Discover your talent

Religion is part of Mumsa, building your child morally.
God first in every thing

Co-curricular activities are part of us.

MUMSA stands for Makerere University Mubende Students' Association. The main brains behind MUMSA High school Mityana are Kawuki Joseph, Mawejje Patrick and Sentongo Ibrahim. The idea of initiating Mumsa high school Mityana was born in 2000,after which mild planing for the same begun.More drastic preparations were however done in 2001,which included raising capital,identifying the venue and informing the public of the venture.

The school started teaching on 28th January 2002.On 28th April 2002 the school was officially launched by Owek. Kabuuza Mukasa,who was at that time the minister of State for Youth affairs in Buganda Government. On 30th April 2003 the school was visited by Owek. Mulwanyammuli Ssemwogere who was the Katikkiro of Buganda by that time and he officially opened Mulwanyammuli Hostel. On 21st April 2012 the school hosted His Majesty Kabaka Ronald Muwenda Mutebi II as it marked 16 years of positive existance.He laid a foundation stone on the Kabaka Muwenda Mutebi II main hall.

To produce all round, focussed, discplined and well mentored citizens who are able to face the global development challanges with an appropriate approach.

To be a model in the provision of quality , all round and affordable post primary education.

“Education For A better Future”

The school has a competent highly committed and self driven teaching staff that has promoted students' achievements in an all round curriculum at both O and A level and in both arts and sciences.

Students have space to do awide number of activities both academic and non academic as per alocated by the school administration.

We have fully stocked science laboratories for smooth running of practical lessons.

Experience the horizon
we provide an whole around education and produce a wholistic person who can succeed in different situations and cherish positive existance in a home away from home.

For our time in service, we have reached a number of goals, great thanks go our most esteemed clients.
Read More 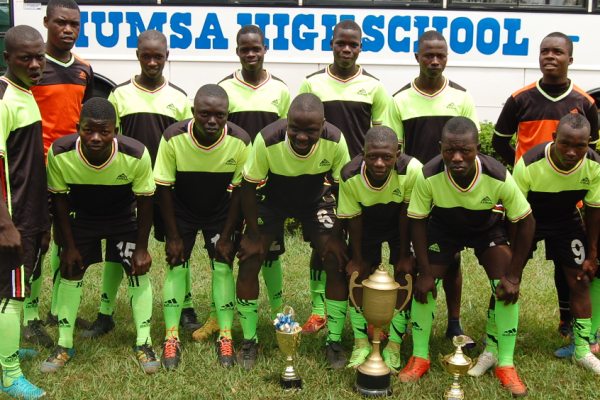 Building a better world, one course at a time 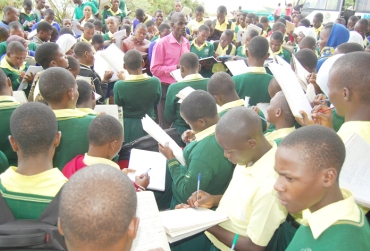 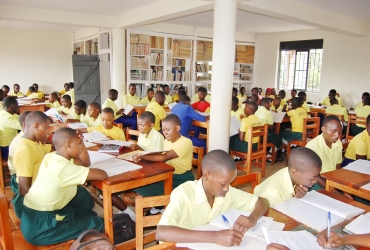 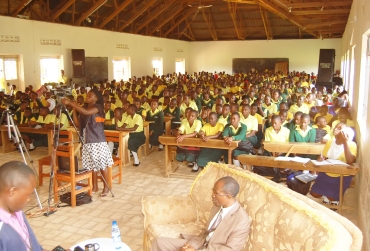 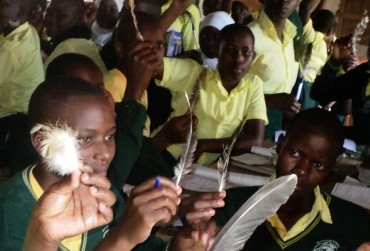 Subscribe and get the latest news and useful tips, advice and best offer.